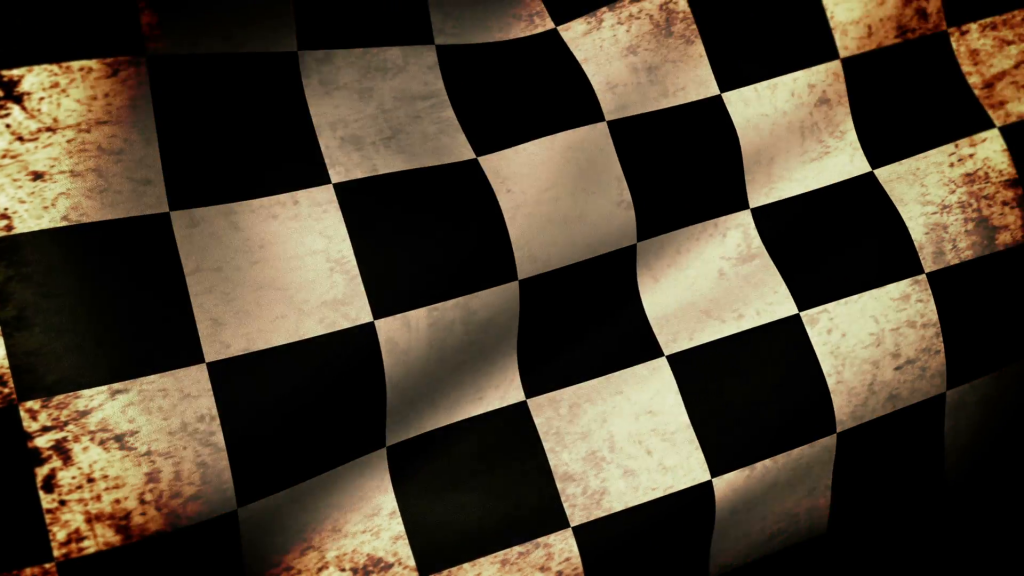 It’s been a while since I took some time to give a racer report achievements. We cant let these go unnoticed with all the success I’ve been hearing. First I want to say Thank You to EVERYONE who has shown the support for our parts. Our business model has always been to bring a product racers can benefit from. Its never been about just making something to sell, it will always be to help drivers improve on themselves.

Lets start with some Schumacher Mi8 parts. Schumacher has proven they know how to improve over something that was incredible already. From the Mi7 to the Mi8 it may look like little has changed. A true center layshaft design is the most noticeable difference. Once you get into the car though you can clearly see they went through it all. From droop screw locations to the ability of using weights where they matter. The Mi8 has already shown any driver can do better with the right equipment.

Like the Mi7 we can’t seem to sit still finding ways to improve even our own parts. From chassis to upper decks, we keep finding tweaks. First to hit for us was the Carbon Fiber chassis. Not that anything is wrong with the stock kit but we know our notes showed benefits. What we learned about our ‘Center Flex’ design on the 7 we put into the 8. Increased efficiency in the corner means faster lap times.

Marcos Jennings has been our go to guy for asphalt testing on pretty much any platform we have made parts for. Being in New England my own asphalt testing time isnt as much as the weather he gets to drive in. First up with the CF chassis he gave reports of a few tenths lap savings and lower lap times towards the end of his runs. Balance was good and rear traction seemed to increase with no loss to on power steering. Pretty much he was able to grab the throttle earlier in the corner giving him some drive off the corners.

From there we moved onto upper decks. These I could test on black carpet myself while backing it up with input from his asphalt tracks. Using what we felt was two good ideas we came up with some tunable split decks. Carrying that over we came up with our single piece top decks in what seems is the popular 1.6mm thickness. Honestly cant say or feel one is better then the other but they definately carry a multitude of tuning options for drivers. From high bite tracks benefiting with the Flex Sticks to the Med/Low bite benefitting with the Stiff Sticks. We also found the single piece 1.6mm tops seem to benefit on med/low bite tracks in both surfaces. They seem to give a consistent flex through corners while allowing the chassis to flex a bit front to back for some forgiveness and traction to driving.

Talking with some other drivers who favor the high bite black carpets we pushed on the more solid alloy chassis. Capitalizing on our center flex design we did away with the cut outs. This stiffens the chassis up and transfer more into the actual shock/spring setup. Driver reports have been they liked the firmer feel these give. Increased corner speeds as the flex versions we have heard the feel has been crisper yet forgiving to driver mistakes.

We also decided to make the braced arms for the Mi8 like we did on the Mugens for black carpet. Myself being a carpet guy and having tested the stock arms I was super happy with these. My first two nights of practice I could feel a bit softness with entry and mid corner reactions. The third night of braced arms I felt the car could handle a more ‘thrown in’ style of driving with out any ill effect on the car. For high bite black grooved race conditions these would be a most noticeable improvement in corner speeds.

So from these parts what do we do next? We got our material in for Aluminum chassis’ and cut up some of the flex version in 7075. Again Marcos wanted to try them on asphalt. I was a bit skeptical about how they would do over the traditional CF. After seeing lap times from the same track with the same setups my skepticism was gone. The traditional thought seems to be carbon fiber on asphalt and aluminum on carpet. Well with the right design aluminum can be beneficial on asphalt too.

Heres a little look at Marcos running the same track, same layout, same tires and same setup on asphalt. Now its not big like a couple seconds difference but lets break down some numbers. Same total laps but consistency was up, Average lap was faster and Fastest was a tenth quicker. Just food for thought when it comes to the normal thinking and driver options.

Well this report is turning into a novel so Ill carry over the Mugen stuff to a Part 2. Any belief that aluminum cant work on asphalt have been changed in my mind. With a great car, some good designing and a driver behind the wheel anything can work if you spend the time tuning and practicing.