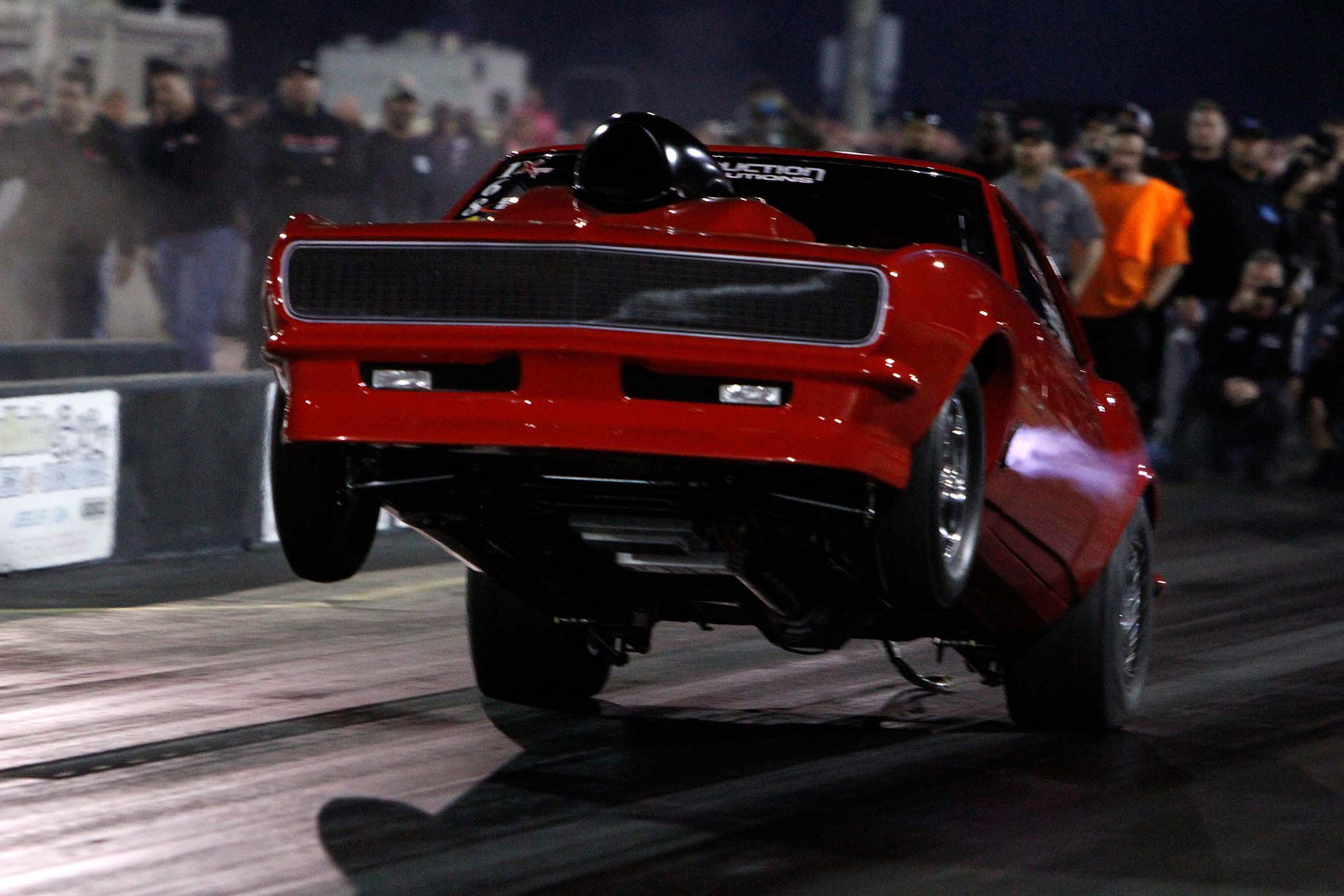 NPDR – Going straight and how did it become the big deal so quick? Well like many crazy things at this point in time, lets blame Covid. No really, keeping people locked up with tracks shut down for too long made hobbyist look for alternatives.

Drag racing isnt new. Its actually been around the hobby for at least a decade that I am aware of. Only with in the last almost 2 years has it really taken a turn from fabricators to production companies. In the beginning drivers would buy the fastest mod motor they could get, throw as many NimH cells they could at a speed control and race on any smooth strip they could find. Foam tires, rubber short course slicks it didn’t matter. Then came Traxxas, of course, pushing speed as a marketing tool.

Then came Covid and all those drivers who with Slashes or Bandits popping wheelies started to look like hobby hero’s. And now, like many things in life, Innovation is taking over the evolution. Kits popping up from home brews to RTR kits being put together.

But it brings a lot of things to question for a 30 year hobby veteran like myself. As a racer I see innovation as a great thing to happen. It can also be the railroad spike being slowly driven into the sport by a toy hammer. As a designer I see innovation as a challenge to build outside the box and find our corner in the circle of ideas.

A year ago it seemed like DR10’s were popping up every where. Six months later we (and I mean my area plus social media) start seeing the aftermarket companies making kits for the popular 2wd buggies. Now we have dedicated software driven speed controls, Italian body makers putting molds through wind tunnels. There are rules written that seem to be getting altered depending on events. Drivers are searching for that pair of tires because that’s what they read. Batteries are the size of cars. And speeds keep climbing while the argument of what No Prep really means for tires.

The fast will always be fast! Its that way from real world sports to toy car hobby drivers. The slow will get faster IF and only IF they want to. Sure, those tires everyone says ‘just work’ may make you a tenth or so faster off the start. With out practice and tuning, you will always only be a tenth or so faster. That’s the important part to remember, no part of innovation is going to make you win. Every fast guy out there in any form of racing knows this and that’s why they are fast.

I have seen some great ideas come out in the last year that I have been watching. Some incredible ideas to be honest. But I have also seen a good amount of them that really should have been left on the napkin they were drawn on. But that’s my opinion as a designer.

As a racer it hurts to see those napkin ideas come to life. It only hurts the racer trying to buy their wins. The other side of me as a designer see’s the future comings of ‘my idea is better even though its the same as yours’. Ive watched it in another particular type of RC. The slow brewing of that and the arguing that persisted eventually drove the sport back to a time when no one created innovations. As I say now, anyone with Fusion and a Shapeways account is a designer. And while that’s great it also leads a lot of people down the road of money dumps.

But its your money and you spend it how you want. No big deal right? Until those drivers start selling their cars because theyre still only a tenth faster.

One racer to many others, Take your time buying the latest and greatest thing. Jack keeps beating you because hes running X,Y,Z electronics? Keep pushing on tuning, work your electronics, your esc settings. You dont have to beat Jack on the bench to compete with him on the track. Something new pops up on Fbook and its 700 thumbs up and 800 comments about how they want it? Let them get it. Guarantee you in 2 weeks someone has one designed better. Two weeks more and a third person is selling the same thing but theirs is the best. Watch how it works, see how it works then think how can that help you.

A new radio comes out and the fast guy is using it? Read the manual on the one you have, learn how to do what their newest one is doing. Tune the car, maybe you just needs a little spring change or slipper adjustment to win.

Or maybe you just want to buy all the new things that you see. Hey if you do then cool but ask yourself first. How much faster is it guaranteed to make me? Think of it this way, and mechanics will probably understand this first. All those shiny parts on a Honda Civic dont really add 15HP. But they do take your money really fast.

I am excited to see where this corner of the hobby is in another 3 years, I truly am. A part of me as a racer hopes Im with it in the sub 2’s or high 1’s. Part of me as a designer hopes Ive helped bring some useful pieces to the puzzle. All of me though hopes everyone in it has fun. At the end of the track day its always about Fun and not the newest craze. 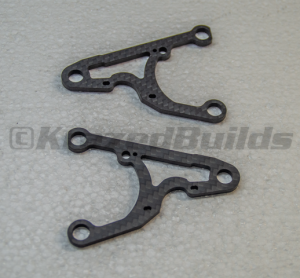 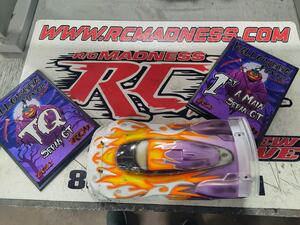 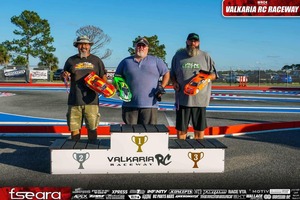 Mugen on a podium